Signs of the times (Before and during Lockdown 2020)

Posted by lookatstls at 14:59 No comments: 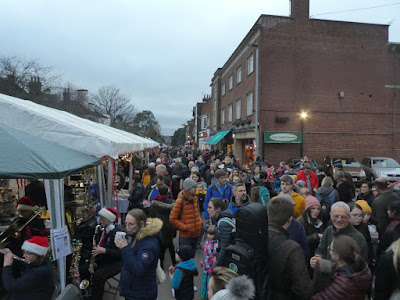 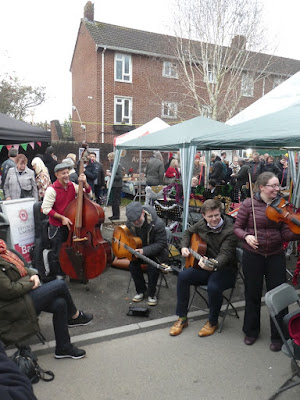 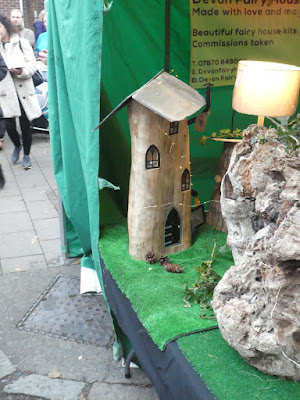 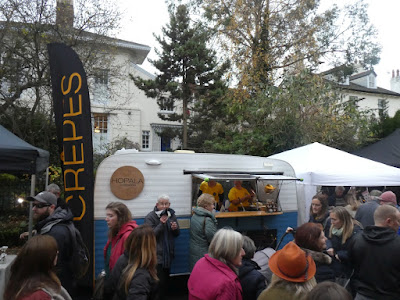 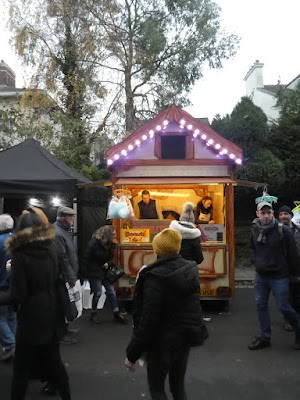 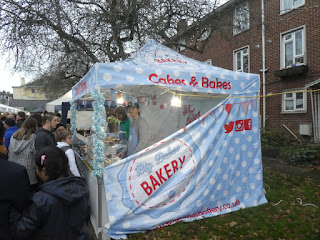 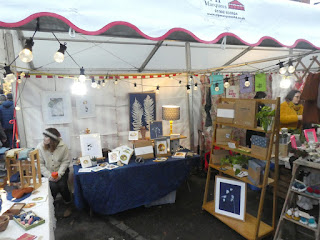 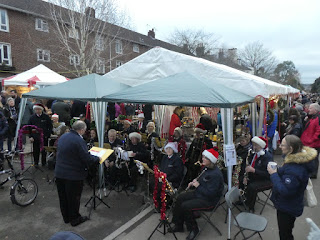 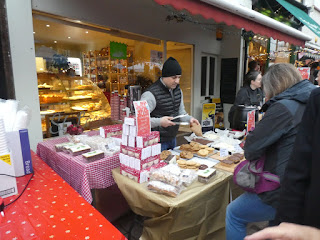 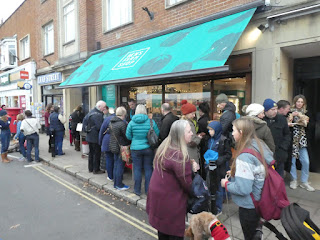 Posted by lookatstls at 03:17 No comments: 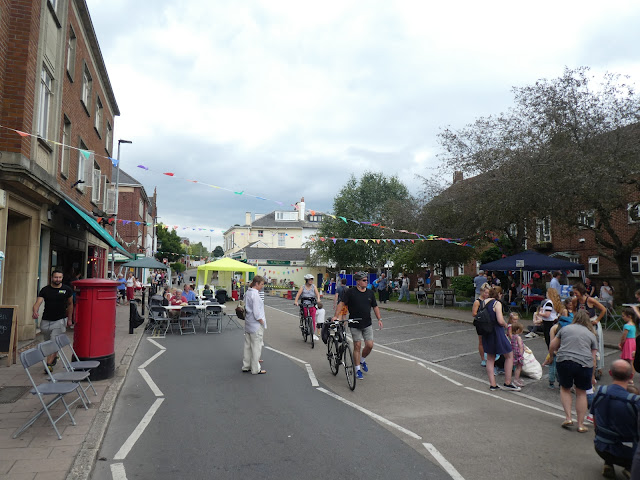 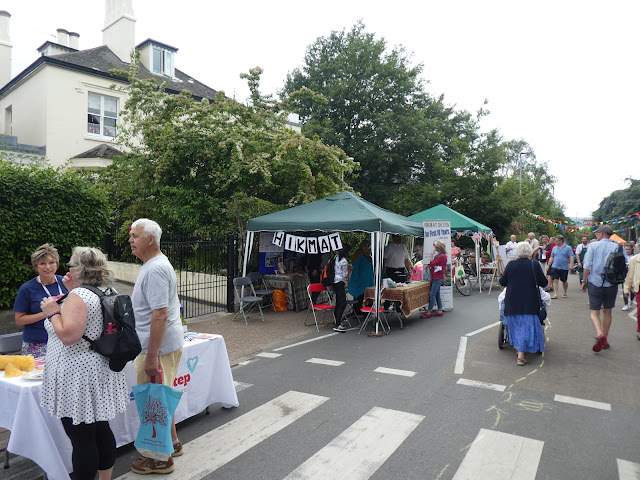 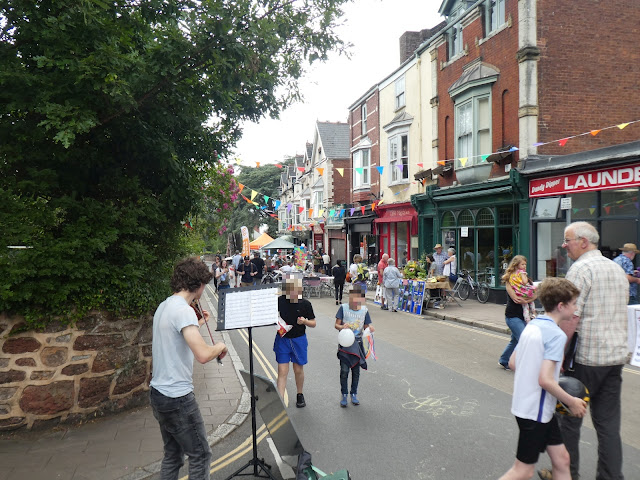 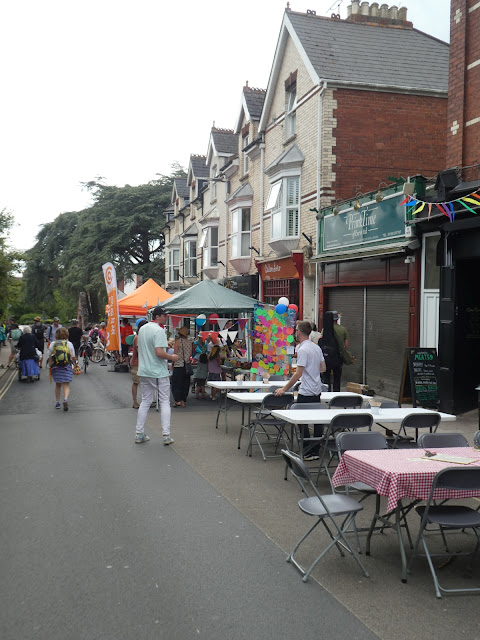 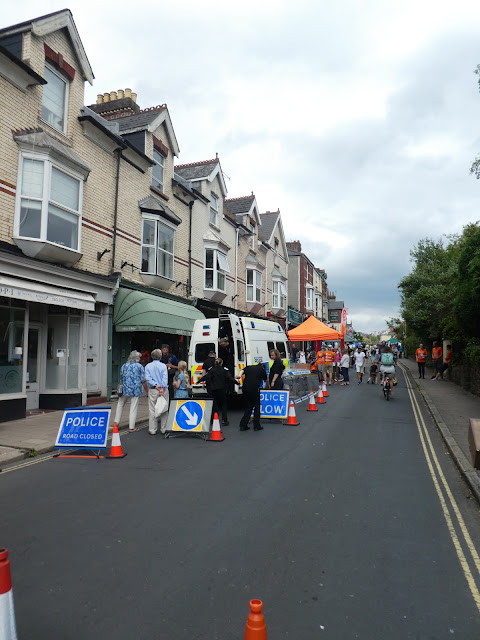 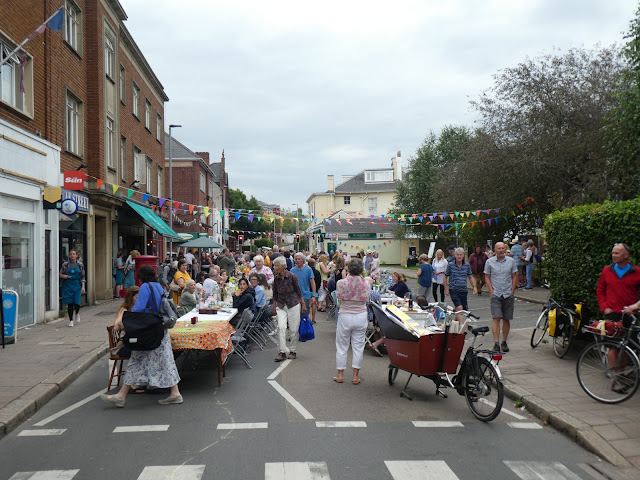 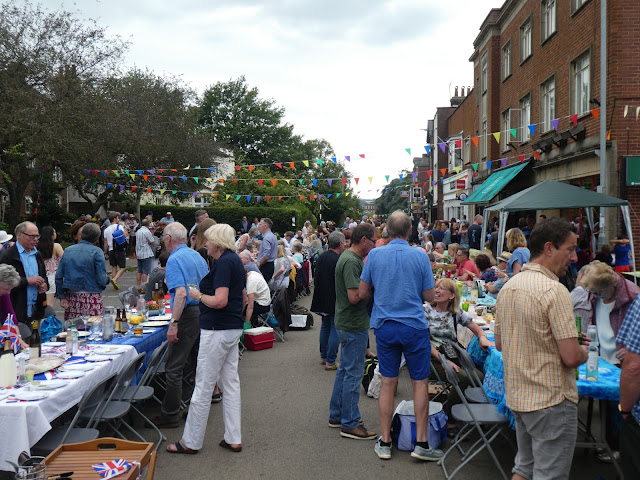 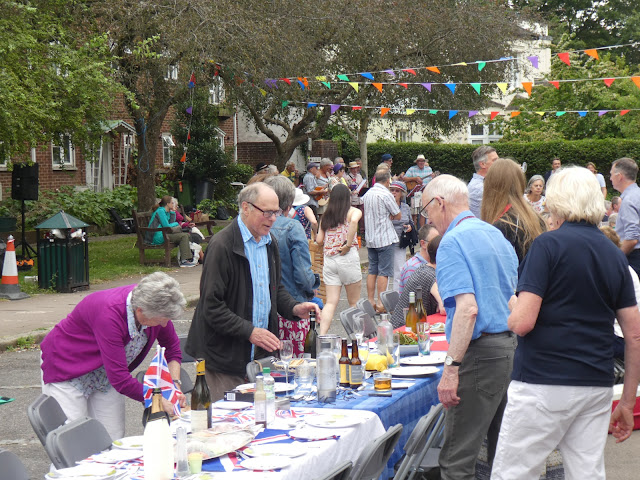 Results of local election for Exeter City Council, May 2nd 2019

Results for the election of one councillor
Jemima Moore, Independent, was elected with 1359 votes. (49%)
Carol Whitton, Labour, was second with 1092 votes (39%)
Jago Brockway, Conservative), was third with 342 votes (12%)
Jemima Moore has a majority of 267 votes

Posted by lookatstls at 11:53 No comments:

The message in the window of Leela reflected feelings about Brexit:

Seriously, we really love you in Heavitree and Crediton and Tiverton
Posted by lookatstls at 09:00 No comments: 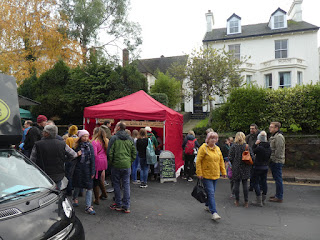 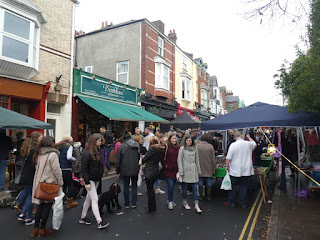 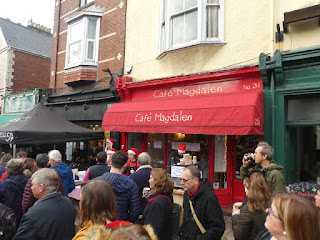 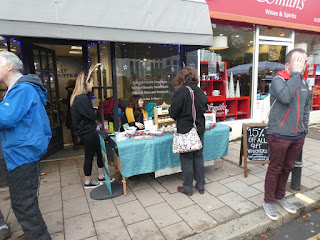 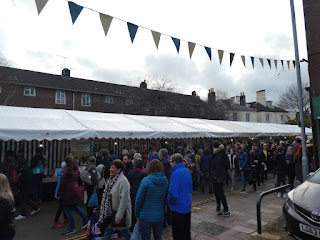 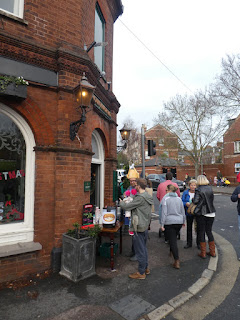 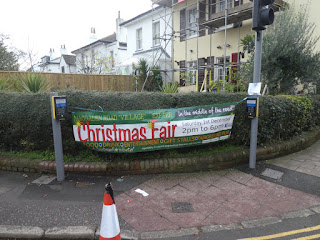