Posted by lookatstls at 09:18 No comments:

Logos in St Leonard's - the answers


Around Magdalen Road
What colour is the word Spar on the shop?  It is red – but many Spar branches have a logo with the letters cut out of a red strip, making the word appear white.

What is the object in the logo for Lloyds Pharmacy?  It is a pestle and mortar for grinding powder.

What is the date on the Greene King badge (logo) on the Mount Radford? 1799

Describe the letter “W” in Weekes.  Each upright is a large “sheet”

What is inside the letter “O” of Zamora? A leaf

Is the Salty Pigeon looking to the left or to the right? Left

Around the area and at home:
What colours appear in the logo of the bus company Stagecoach when it is coloured? Red, orange and blue

What is special about the Ex on Fed-Ex vans? There is an arrow to emphasise delivery

Do the arrows on a recycling symbol go clockwise or anti-clockwise? Clockwise

There are four swords in the badge on the wall of Exeter School; what colour are they? Gold
Posted by lookatstls at 11:49 No comments:

Have you ever noticed blank and bricked-up windows in St Leonard’s?


Do you remember, from school, hearing about the window tax?  It was one of those odd snippets that was slipped into history lessons (no disrespect to history teachers!), when we learnt about the unusual tax imposed at the end of the seventeenth century, running in various forms until the middle of the nineteenth.  Householders paid an annual tax according to the number of windows in their house, and the rate rose in sharp steps as the count reached particular thresholds.  So, according to the school-teachers, people bricked-up their windows to reduce their tax.  (There is nothing new about tax avoidance, is there?)  And, to embellish the story, my teacher assured the class that some houses had the space painted black with white lines to represent the panes and window frame.

There is plenty of evidence that windows really were blocked to avoid excessive tax.  In an interesting story, there is a house on the Scottish coast, which was owned by a businessman and part-time smuggler; the owner bricked up some windows and covered the recesses to make concealed storage space.  And the eighteenth century novel, Tom Jones, refers to the practice when the innkeeper’s wife complains “It is a dreadful thing to pay as we do. Why now, there is above forty shillings for window lights, and yet we have stopt up all we could: we have almost blinded the house, I am sure”.

So can you find examples of house-owners avoiding the window tax in this neighbourhood?  Yes, and no.  The tax was repealed in 1851, when the rate of taxation had not been changed for over 25 years.  So the builders of the majority of early nineteenth century homes in the area knew the tax rate and designed their houses accordingly.  As a result, we have a number of houses which were built with window recesses for aesthetic reasons, but these were never constructed as windows for illumination.  There are houses in Friars Walk like this, dating from about 1840, when English architecture went through a period of celebrating all things Greek.  Those houses share another reason for having blind (blind being the architectural term for an apparent opening) windows; the houses are semi-detached, with two recesses in the middle (front and back) which could never be used as windows because they would be half in one house and half in the other.  There are further examples of this aesthetic deceit in the village, used to give the impression that there was one house when there are really two.  More are found in Baring Crescent and Lyndhurst Road, and at the ends of The Quadrant.  Houses in Victoria Park Road have windows where the semi-circle at the top of a fancy window is blind, and the glazed section is rectangular.  In the same road there are window recesses where the only view would be of next door’s side wall.  In Topsham, one of the listed buildings in Higher Shapter Street has the recesses painted black with glazed sash windows outside.


It wasn’t just the builders of the fashionable houses for the wealthy which had blind windows; the early nineteenth century terraced homes of Colleton Hill include examples and more can be found in Radford Road and Roberts Road.

More recently, openings for windows and doors have been bricked up because of changes to the interior of the house.  I mentioned one blocked door in an article in the Neighbourhood News earlier in 2016, where the former doorway opened onto Magdalen Road from a garden in Baring Crescent.  That opening was closed for security.  Unless the builder is very careful, the bricks used for closing the gap will not match and the change will be evident to passers-by.  Can you find examples?  Some of the former shops in Roberts Road had their large windows reduced in size when they ceased to be businesses – and this was for reasons of taxation, to avoid business rates.

Holloway Street boasts a variation on the theme of painted glass panes with the trompe l’oeil picture of two girls looking out of a window.  The blind windows of the Barnfield Theatre have been decorated, some with trompe l’oeil – theatres and cinemas do not generally have windows. 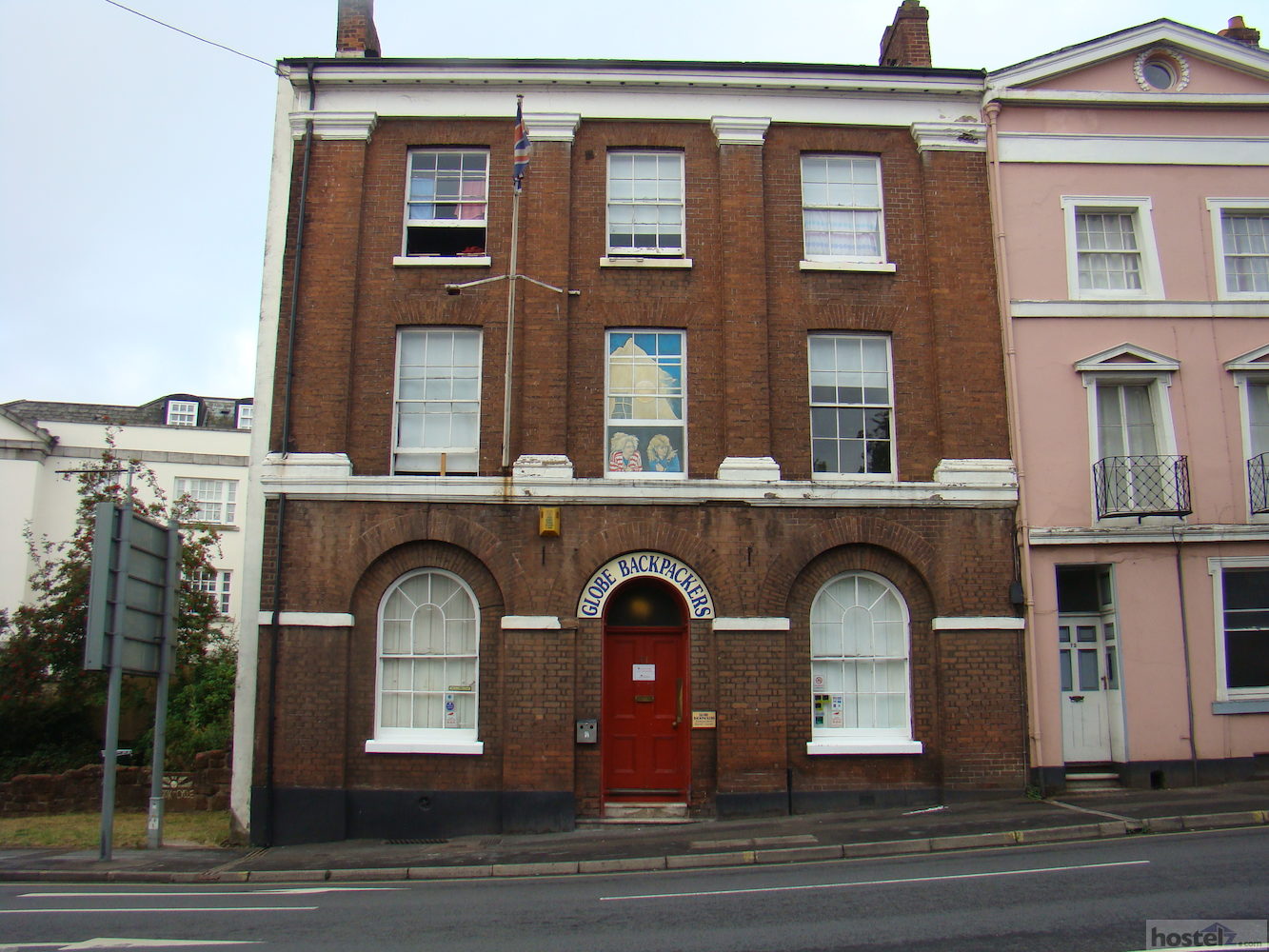 At the junction of Fleming Way with Barrack Road, on the old Princess Elizabeth hospital site, there are two curved terraces of modern town-houses.  On the ends are fake windows, recesses in the brickwork with a white head and a small sill.  They are there for the sake of appearance, but are not very convincing.  Because the outer skin of the cavity wall is quite thin, the recess has to be shallow to maintain the insulation of the building.  Builders use such fakes so that the interior of the house has large expanses where wall-mounted furniture can be placed.  But I loved the final comment of one writer explaining why there are blind windows on such modern estates; he wrote: “The builder was waiting for delivery of the window frames, and gave up because it was taking too long”. 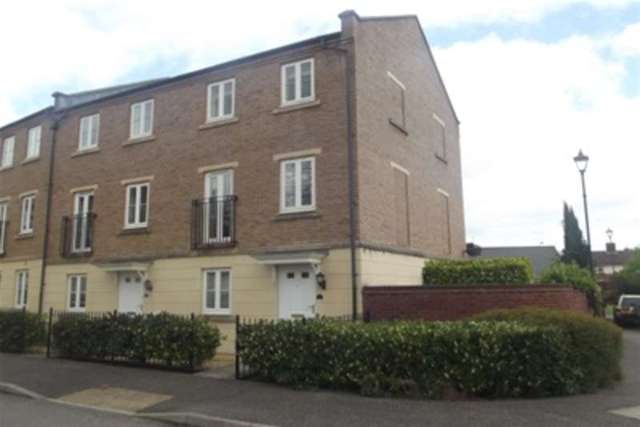 Printed in St Leonard's Neighbourhood News. November-December 2016
Posted by lookatstls at 11:44 No comments: